In 2015 the Tour d’Europe pilot project proved to be very successful, as food and drink producers from all over Europe came to Edinburgh to meet with Scottish buyers, and showcase their products. As a result a second edition of the tour was organized in Rotterdam where 60 meetings between buyers and producers were held. In May 2016 it was Stockholm's turn to host the Tour d'Europe. At the event around 20 Swedish buyers met with over 60 producers from 9 different countries, many new business cooperations were for sure established.

These past editions have been successfully organised:

"I participated in Tour d'Europe because I wanted to build a network and find new suppliers for our existing range of products, but also find new exciting products. I must say that my expectations were met, I'm very positive to this type of matchmaking event. I had four meetings with different suppliers and we could possibly do business with two of them."  -  Mikael Nyström, Exotic Snacks

"We have never participated in this kind of matchmakingevent before so I wanted to see if it was possible to find new potential suppliers in this way. And it worked just perfectly!" - Alf Wihrén, Vrigstad Ostkaka.

"I'm very happy with the four meetings I had and I think that I acually have found a new business partner." - Marco Viti, MV Cellar.

“It was a fantastic experience. My three meetings were positive. We have now 3 potential distributors in the UK for our products! The whole event was very relaxed and very easy going. It made for a very pleasant working environment. It was a 9/10 event!”
Pascal Depuydt, Puydtjes Charcuterie

“It is a good way, and a new way, to put buyers and suppliers together. I found it very useful. It was well worth the trip”
Christian Goergen, MA. RI International 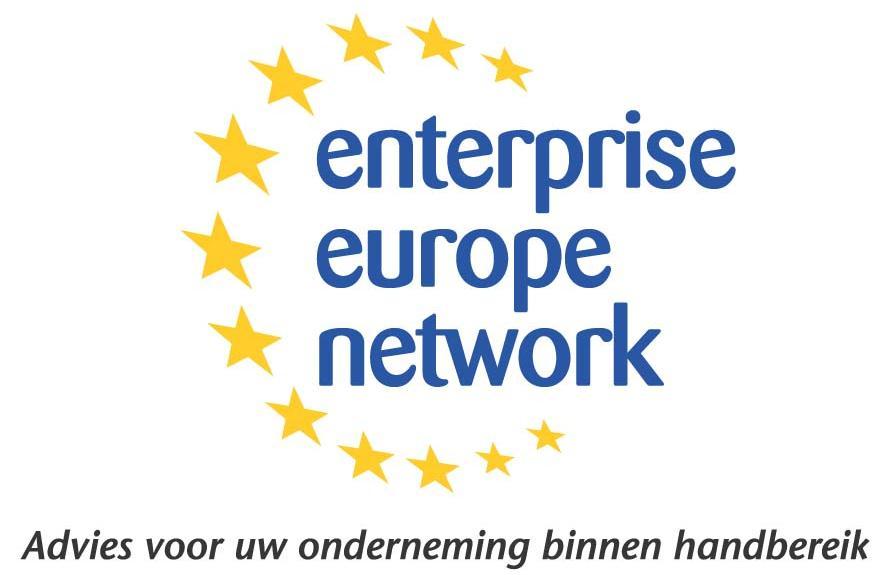 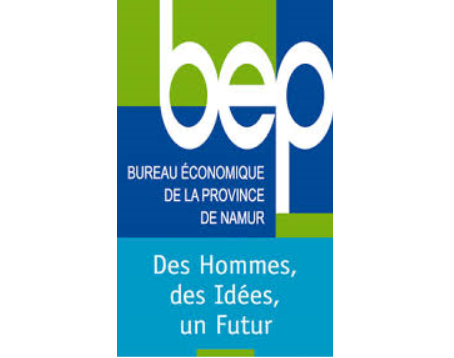 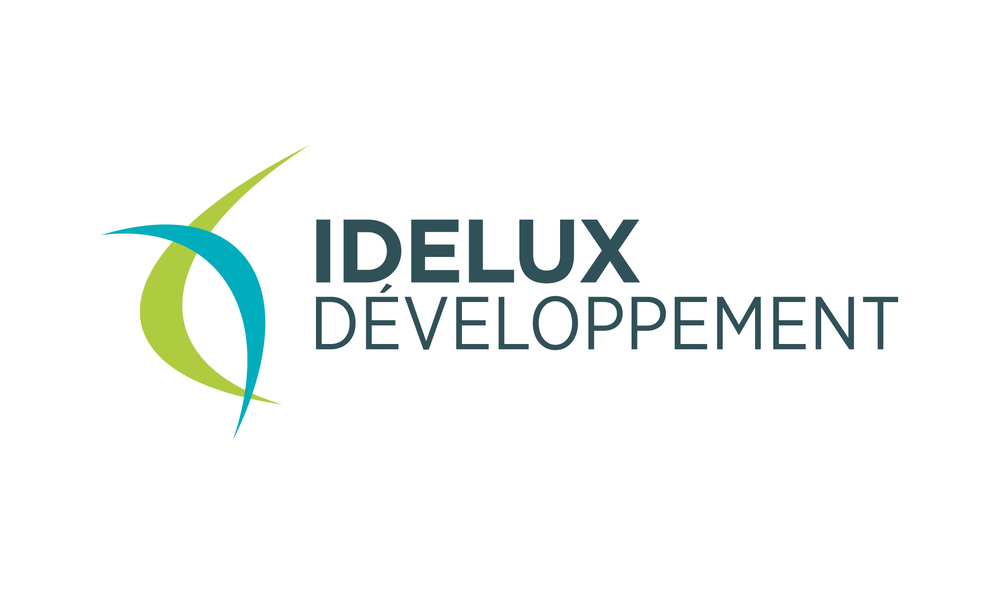 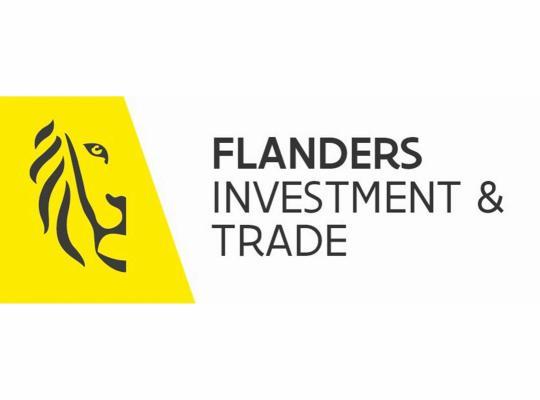